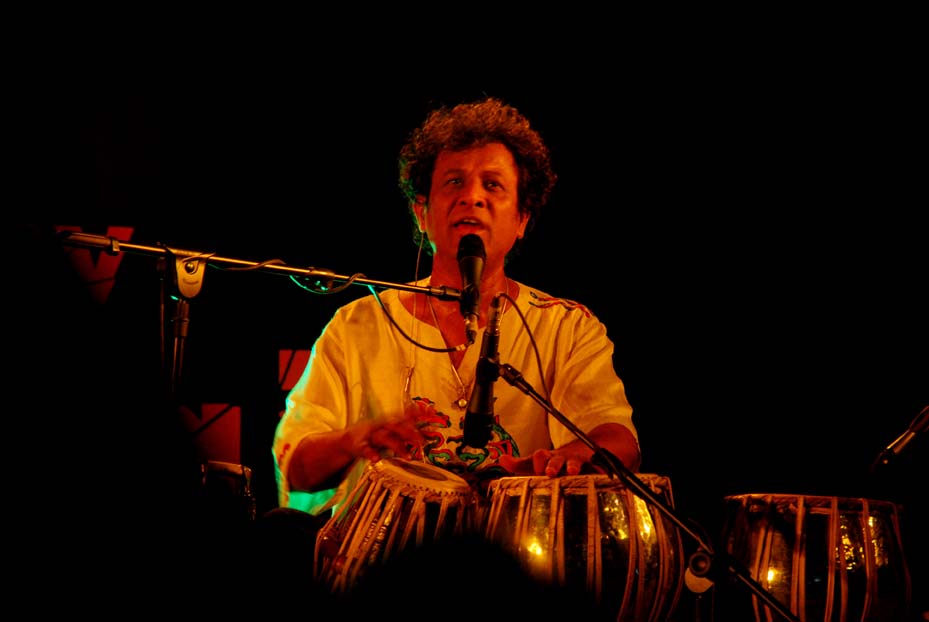 College opened a whole world of experiences for me. I came to Delhi in 2002 to study history at St Stephen’s College, University of Delhi from the small town of Siliguri on the foothills of the Himalayas in northern Bengal. I had been sheltered and protected like only Bengali parents are known to and it was for the first time that i tasted limitless freedom. Whatever happened as a result of that limitless freedom is very entertaining but not pertinent to to this story.

Before college, music for me meant the Hindi and Bangla oldies and being trained in Hindustani Classical from a very tender age, semi classical music and Rabindrasangeet. I still remember that evening. It was my very first day in the hostel and i was called by a menacing senior to his room for a session of ‘positive interaction’ which included familiarization with certain college traditions like the Blacksmith’s Song, the Oath, the Bhajan and other sundry.

So there i was, standing in the very unflattering stance that you need to take while reciting the Oath when i heard the most beautiful musing wafting i through the air. It was like nothing i have heard before. As the hours rolled by and my knowledge of the traditions of the great institution grew, so did an immense curiosity for the music playing in the background. By the time i was allowed to go to bed, the music was long gone. Next morning i was back in my room during a break in the classes and heard the same music playing through the corridor. I followed a sound like a hound follows the smell and knocked on the door from which the music was coming. Knocking on the door of a senior on the second day of college meant suicide, but as luck would have it, the door was opened by a gentle soul who was perplexed to see me standing there.

He turned out to be a third year physics student and did not possess the urge to interact positively with the first years. Muttering a few apologetic words, i mustered the courage to ask him the name of the artist. That was the very first time i heard of INDIAN OCEAN. To this day, my dear friends, i have never looked back and my appreciation of the band and their music has only grown.

Its been over eight years now and in this time, i have attended more than 30 of their concerts in various college fests, charity events and music festivals across Delhi. I remember one time when i was in my second year of college, i had gone to the festival of Miranda House, where my girlfriend was and together we eagerly waited in the crowd for Indian Ocean to take the stage. Imagine our surprise when we saw the band members standing in the crowd, chai in hand, waiting for the setup to be done. I took the chance to talk to Amit Kilam, the percussionist and was surprised by how down-to-earth he was. I had to get an autograph but had neither a pen not any paper. A quick search of the girlfriend’s bag produced a couple of tissues and a stick of kajal. I still have to tissue somewhere, inside one of my books, perhaps. I have not seen it in years and as i was writing this, i promised myself to look for it as soon as i am done .

Indian Ocean’s music defies genre and paradigm. It is an experience by itself and the very essence of this experience is the live performance. I lived for these soulful moments when the foursome poured their hearts and souls out on the stage. There was always something new and there was always life.

In the college days, i was always jealous of people shooting at Indian Ocean concerts. So one of the first thing i did after i got the camera was to go to an Indian Ocean concert. Since then i have shot at a number of concerts but always from the crowd and always at night.

My favourite moment in any Indian Ocean concert is the performance of Ma Rewa. Love the way Amit and Rahul spar with the guitar and the gabgubi. Almost a dance. Then later is the duet between Amit on the drums and Asheem on the tabla.

The last time i went to a concert was in September 2009, shortly after which Asheem collapsed at the airport after a heart attack. Even though he recovered, he never really got better and finally left us on Christmas day. Frankly, since Asheem’s passing i am somewhat in doubt if i would want to go to another concert. I mean, Indian Ocean cannot be Indian Ocean even if one of them is removed. The music would not be the same. I am not sure i want to find out how much my favourite sound has changed. Not anytime soon. For the same reason maybe, i haven’t heard any of the songs from the latest album, Khajoor Road.

Maybe one day i will go to another Indian Ocean concert and maybe i will shoot more, but for the time being, its time to say goodbye. I have to find the tissue with the autograph in it.

And to conclude, here is my favourite photograph from this lot.