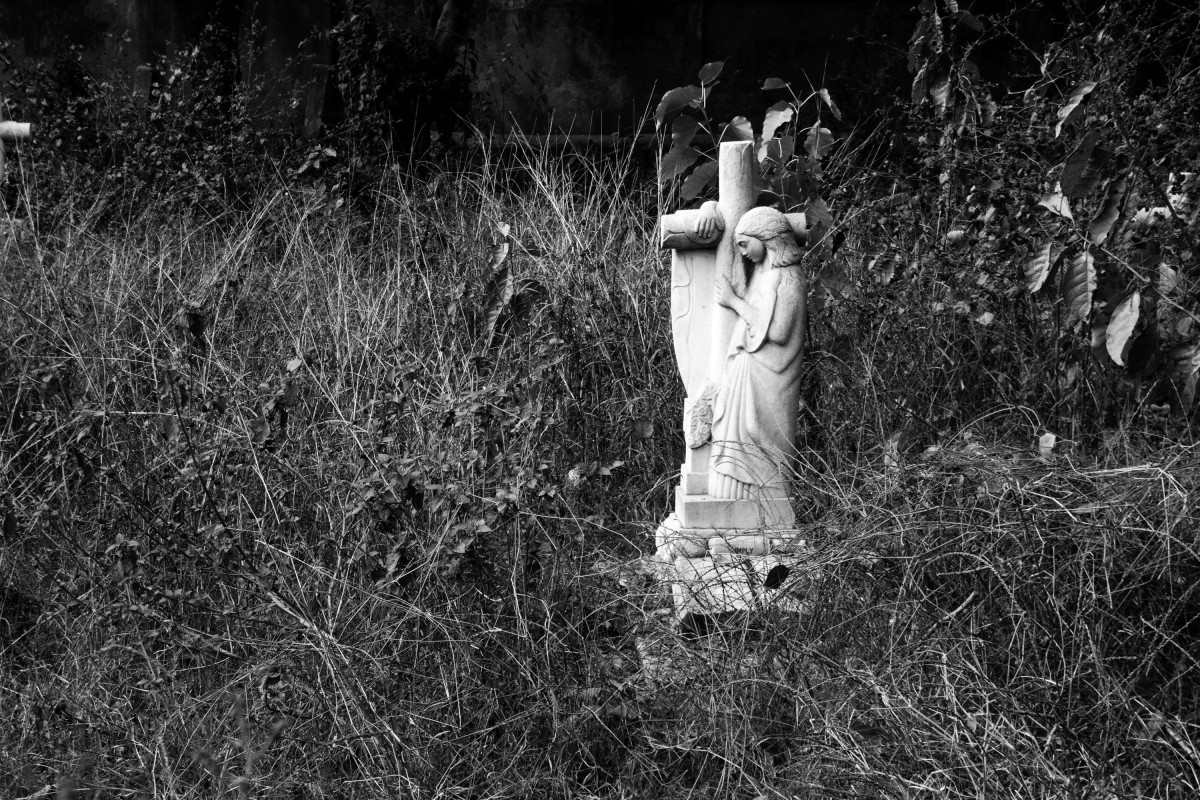 It was the summer of India’s discontent. In May 1857, Indian soldiers in the East India Company – sepoys, as they were popularly called – revolted against their colonial masters. The spark ignited in Barrackpore, near Kolkata, soon reached Meerut. Delhi, for the sepoys was the next logical step.

The sepoys met their former masters outside the gates of Shahjahanabad in September, that year. After days of bitter fighting, the British forces emerged victorious, though not without losses of their own. One of the main casualties of the uprising was Brigadier-General John Nicholson. Known as the ‘Lion of Punjab’, Nicholson was a charismatic figure whose leadership was instrumental in settling the unruly North West Frontier Province (tribal areas now on the border of Pakistan and Afghanistan).

Along with Nicholson perished many other Christians. In fact, the numbers of those killed in the uprising were so large that there was an immediate need for a new cemetery.  The area right outside the Kashmere Gate, which has seen some of the bloodiest pitched battles, was chosen as the spot to commemorate the dead. Nicholson was one of the first to be buried in it. Along with his mortal remains, he also gave this patch of land its name – the Nicholson Cemetery.

That was then. The Nicholson Cemetery of 2015 is an oasis of calm in the middle of Delhi’s transit district. It will take you a minute to get used to the sight of a metro train zooming overhead as you try to read the epitaph of a tomb from the 1860’s.

The cemetery today is clearly divided into two parts. The grassless, almost barren, somewhat tidy part which still inters the recently departed and the wild and overgrown remainder which is older and, needless to say, more atmospheric.

The graves in the newer part of the graveyard are more or less similar. Neatly laid out, rarely with a headstone, almost always capped by a black granite tombstone. Every now and then, an old grave pops up – a visitor from a different time, in a different space.

Walking among the graves, it is difficult not to notice the overwhelming number of infants and children buried here. Born in an alien land, a land of heat and dust, of malaria and cholera, very few children lived beyond the age of five. The Raj, it seems, paid a terrible price for its fortunes.

Scrawled on the grave pictured above are two lines, telling the story of an unimaginable tragedy:

A large number of graves are also marked Deo Notus: ‘known only to God’.

These are the graves of soldiers who died anonymous, an overwhelming majority of whom perished in the Battle of 1857. There are also those who died fighting in various other outposts of the Raj – from Rangoon to Peshawar and Gwalior.

And then there were people who left this world rich in love. The tombstones often bear words which, even after a century and a half, continue to touch the strings of your heart.

The following lines were etched on the grave pictured above:

Among the many epitaphs i came across, the one that moved me the most was etched on the tomb of a 15 year old girl (pictured above):

“Safely safely gathered in
Far from Sorrow, Far from sin
God has saved from weary strife
In us drawn this fresh young life
For our loss we must not weep
Nor our loved one long to keep
From the Home of rest and peace
Where all sin and sorrow cease”

As I walked past one forgotten corner of the graveyard, a very familiar name appeared on a tombstone. It was the final resting place of Satya Nand Mukarji, the sixth principal of St Stephen’s College, my alma mater. He taught in the college from 1912 onwards, serving as the Principal from 1926, until his death in 1945. The hostels in St Stephen’s College are named after past principals; I happened to have spent four of the best years of my life in Mukarji West.

We end where we began – at the tomb of John Nicholson, one of the few protected by cast iron railings. The life and exploits of the Lion of Punjab lie summarised on a marble slab, looted from a Mughal Garden in Delhi in what is a somewhat fitting idiom of British rule.

Some say that, even now, on dark moonless nights, a headless Nicholson can be seen galloping through this necropolis on his otherworldly steed. Curious, considering Nicholson was shot in the chest and died with his head still attached to his torso!